Sparky ARM Edition is a Sparky version created for the single board mini computer RaspberryPi.

It uses the RaspberryPi scripts and packages, and is based on Debian's stable branch.

Sparky ARMHF is available as an “img” image in two flavors:

Both have pre-configured Sparky's repositories, so you can install some of Sparky's tools.

NOTE: some packages which are available via Sparky tools can not be installed on ARM system, such as a few window managers, a few web browsers, etc.

In both versions, the base configuration is: 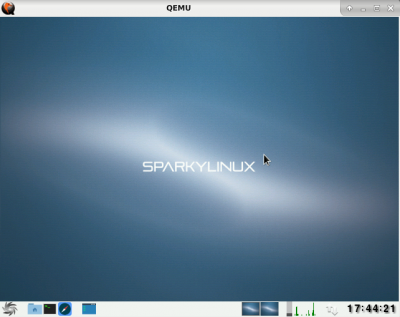