CDE can be also installed via APTus, MinimalGUI/CLI ISO image or the 'sparky-desktop-cde' meta package. 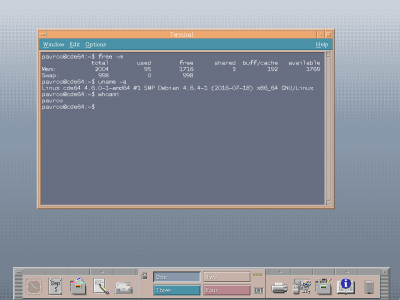